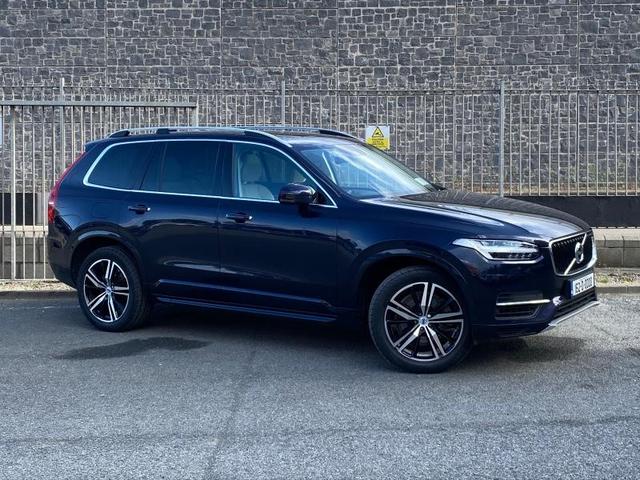 Launched in 2002, the original Volvo XC90 set high standards for the SUV segment – it was good to drive, had a huge boot even with the 7 seats up and could actually drive on the rough stuff with ease.  So when Volvo launched the second generation in 2015, there was a lot of expectation that it would be better.

Now, as I already have a fast twin turbo diesel , I am no longer in the market for the D5 version and the T5 version is way too expensive to run.  But the new T8 hybrid has my attention – I think it looks good and if it holds up to the claims made by Volvo, it should be quite a car to drive.

The T8 has a 2.0 litre inline 4 cylinder petrol engine that boasts both a turbocharger and a supercharger to deliver 314bhp and 400nM of torque.  By itself, those figures are impressive from a 2.0 litre powerplant, but the T8 also benefits from an 81bhp electric motor that also adds 240nM of torque.  This means we are looking at an SUV that can deliver nearly 400bhp and 640nM, resulting in a 0-60 time of 5.6 seconds (faster than my XF 3.0 D S in a massive SUV that weighs so much more).

This means that I’ve potentially found an alternative to the twin-turbo diesel torque curve.  If specified with air suspension, these cars supposedly have sublime handling too.  With a claimed fuel efficiency figure of 134mpg, this is worth a look.  I like the idea of a high driving position and comfortable cruising while also being able to press on when the situation demands.  Coupled with an interior I like and a modicum of offroad ability, and this is a worthy contender on my list.

Or at least it was until I read up on what could go wrong – see the list below.  Oh well.