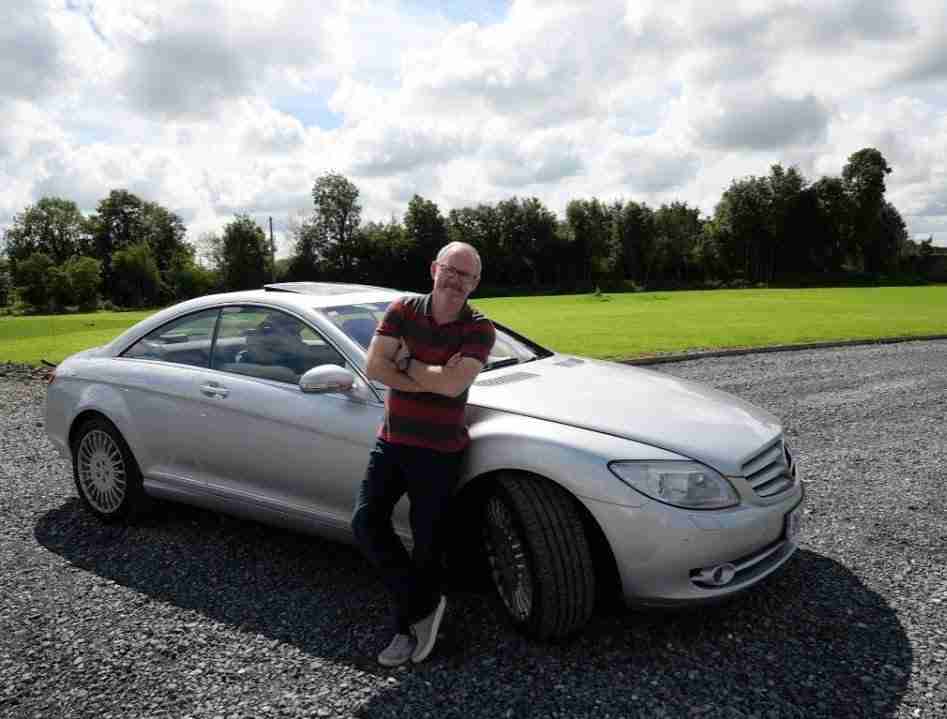 Very much a super coupe due to its behemothic dimensions, the CL500 never really featured in my car universe as a machine I’d like to have.

Until I test drove the C215 variant (ie the previous generation) many years ago and found it super comfy and quite quick.  The only thing that put me off then was the running costs as I wasn’t in a position to spend all my funds on car running costs (and still not there, to this day!).

So imagine my delight when Jer in Lambe & O’Connor Cars suggested I take his CL500 for a review – very interested to see how the CL series had evolved from the generation with which I was familiar. 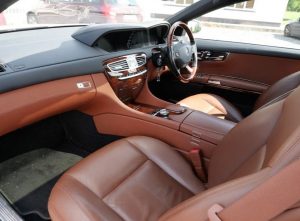 As per usual with a top-end Mercedes, these machines come packed with technology including BiXenon HID headlamps – which are among the best Xenon lights I have ever used – and active suspension (which really smooths out the bumps and keeps the car from excessive body roll – a very noticeable feature when pressing on).  This car also had a fantastic interior in which everything worked and nothing was in bad condition, an electric glass sunroof and a V8 engine that would leave my XF for dead on a straight run.

Spoiler alert – I really enjoyed testing this machine.  It completely surprised me as my XF has raised my standards for a luxury sports car and I wasn’t sure a big Mercedes uber-coupé would hold up.  But it did – see how I got on in the videos and below the videos you’ll find the specs table too.