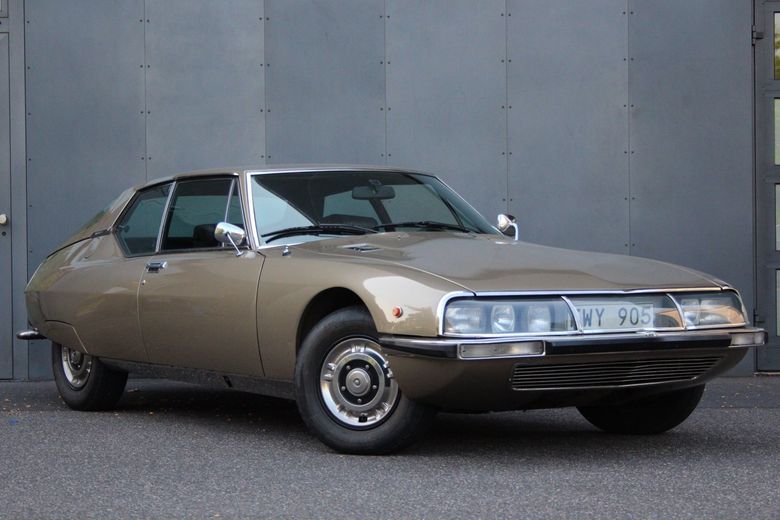 The featured image on this post above is a Citroen SM, a car that was far ahead of its time and a result of Citroen purchasing Maserati and shoehorning a Maserati V6 into stylish coachwork that benefitted from the uber-sophisticated Citroen suspension.

And why am I highlighting this car?  Because the PSA group and FCA have just merged.

The PSA group is a French conglomerate that started off as Peugeot Citroen, but added the ailing Opel and Vauxhall brands in 2017 in an acquisition that surprised many in the motoring industry, not least of all the management of Opel who were in advanced plans to turn Open into the brand in the GM family that sold pure electric cars.

I am quite a fan of the current range of Peugeot models – in my opinion, they languished recently in offering a range of poor models for too long, but the new range (e.g. the 208) and the new interior designs (e.g. the i-cockpit, see my comments on it in this review) show a return to the sort of creative thinking that produced such cars as the legendary 205GTi.  Additional revenue can really only serve to improve this kind of thinking, so has to be viewed positively.

FIAT Chrysler Automobiles burst into life in 2014 when FIAT bought the final shareholding (they already owned the rest!)  in the ailing Chrysler company.  Chrysler gained a lifeline for the Jeep brand in this merger, while FIAT gained the Jeep brand and a way to target the US market with a recognised American brand, albeit one that needed a lot of investment.  The FCA group encompasses FIAT, Alfa Romeo, Lancia, Maserati, Abarth, Chrysler, Jeep, Dodge and Ram among others.  Many people were surprised that the Ferrari brand was spun off separately when this merger came about, but Ferrari have long been a highly profitable sports car manufacturer with a high margin per vehicle sold.  With many of these brands, certainly among the American offerings, the thinking and offerings are viewed as dated, so any new injection of fresh ideas can only be viewed as a good thing.

Expect economies of scale to kick in as we see more commonality start to appear through sharing of the parts bin.  Watch the higher revenue stream also result in several new electric vehicles being launched – the very successful FIAT 500 has a 500e pure electric model in testing already. And there is a real desire to put money behind the Maserati brand and return the prestige that has been lost from this badge.  I would not be surprised to see something along the lines of the groundbreaking Citroen SM to appear before too long, albeit with a Maserati badge.

Will we even see a Dodge Charger with a Maserati powerplant under the hood?  Watch this space …