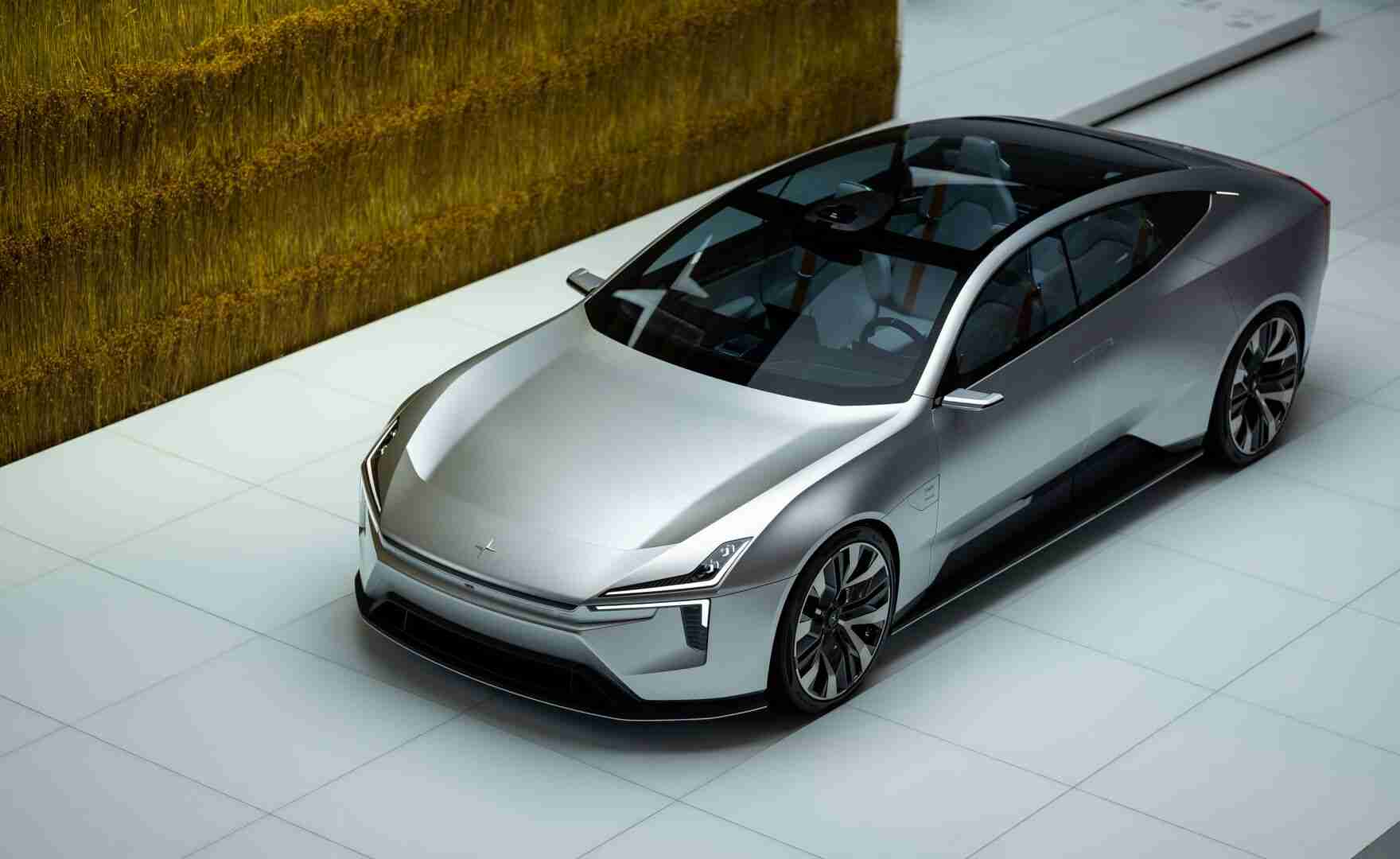 The birth of my second daughter was precluded by a high speed run through the city traffic following a police car that was escorting me to the hospital.  The initial advice from the police driver was to flash my lights if I couldn’t keep up – she obviously didn’t know me at all.

When we reached handover point for the second police car, it took off at speed with no advice on keeping up, so I reckon car 1 had radioed car 2 to advise that I could keep up with no issue (in fact, the cop car was holding me up at times!).

And the car I was driving?  A 2003 Volvo S60 2.0T with 180bhp – nothing fancier than that.  But at that time Volvo cars were comfortable, reliable and certain models were fast.  In fact, since that drive I’ve always wanted to add an S60R to my collection, but I’ve not gotten around to that yet!

Now, turn to my partner who has a totally different experience with Volvos.  The cars she drove (two of them) gave her nothing but electrical issues.  And now turn to two other friends of mine who both had S40 models from 2006 with the 1.8 petrol engine.  Both of these cars suffered the same engine failures …

To counter all this, the Geely group bought Volvo Cars from Ford in August 2010 and ultimately from this investment the Polestar brand emerged as an electric only car maker with flashy designs.  Some of these cars look pretty cool, too, although I personally don’t like the idea that the name Polestar was used as it designated high performance Volvos in the past.  Anyway, regardless of this, I expected that the Chinese funding/ownership of Volvo and Polestar would have been a breath of fresh air for Volvo, with new models and better reliability.

But reality suggests otherwise – the new XC90 T8, according to owners and maintenance specialists I’ve spoken to, allegedly suffer from electrical issues while the XC60 top end models are no different.  Now, I’ve yet to experience this personally but I’ve heard this from many independent sources repeatedly.

And then today I was told that the entire range of Polestar vehicles are being recalled because of a serious software issue that causes the car to just stop working, no matter what.