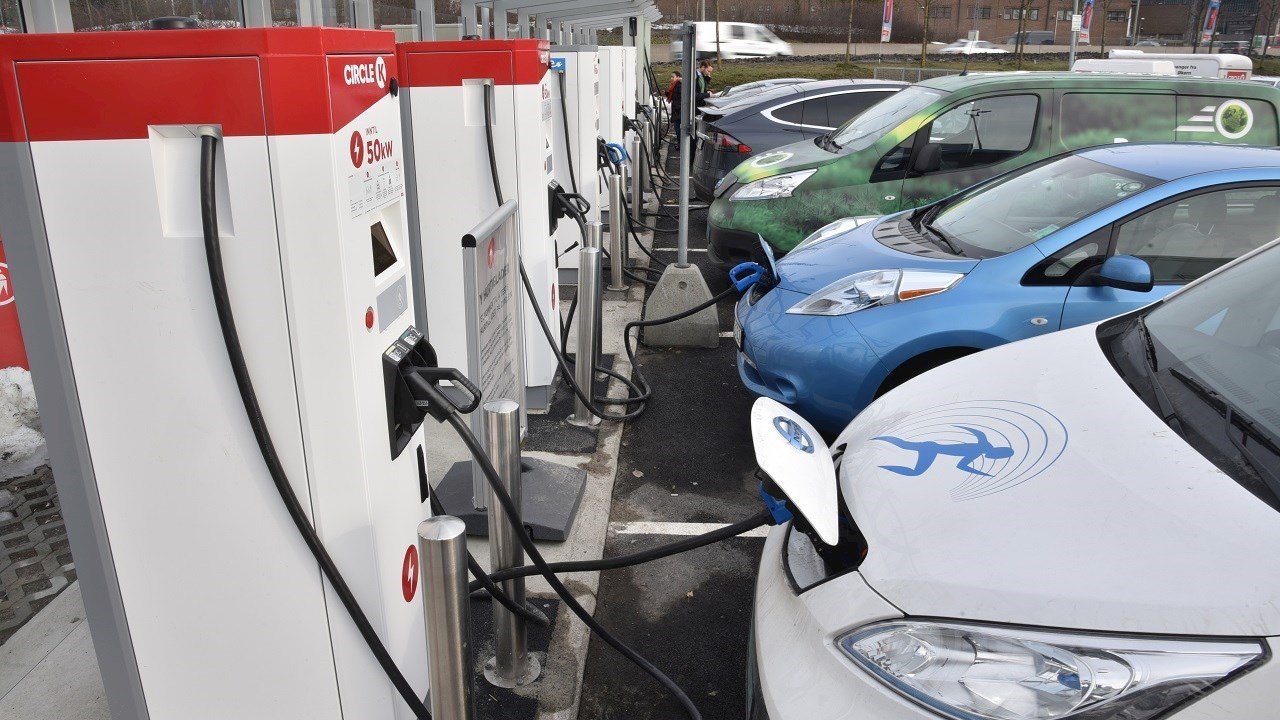 Where I live, we regularly get power outages due to high wind or some farm beast deciding to knock over an electricity pole.  Therefore, I think I might be justified in saying that we don’t quite have our power supply infrastructure up to the level of modern civilization.

But Leinster House (where our government sits, for those of you unsure what that is) has decided that we must have more than enough electricity, as they have now decreed that new diesel only and petrol only cars can no longer be sold in this country from 2030.  Hmm … let’s look at this for a moment.

In recent times, the goverment changed the motor tax regulations in this country.  Any car registered in this country from mid-2008 onwards would be taxed based on levels of CO2 output.  This resulted in a massive upswing in diesel sales and had a knock on effect in the used car industry – suddenly dealers were left with totally unwanted stock as the country switched to diesel.

So, the government put us all in diesel cars in 2008.  They want us all back out of them again already … does this mean that they will pull a similar stunt shortly after banning the sales of all new ICE powered cars (ICE = internal combustion engine, for those who never heard that before)?  How will the motor industry look if that happens?

Taking out new sales of diesel and petrol cars is supposed to result in more people buying new electric cars, in order to help the environment.  However, electric cars are far more expensive than ICE-powered cars.  This may result in less new cars being sold, which will have two outcomes that are not being considered by the government

If, on the other hand, electric sales take off, then we have a serious power generation problem.  New power stations take many years to construct, assuming that the application ever gets through the long drawn planning process in this country.  I would argue that it is already too late to start the process, as this change is supposed to be introduced in 9 years.  There is no way Ireland will have added the necessary power generation stations to cater for the expected demand …

On the face of it, this looks like another half thought out scheme.  I applaud any well planned approach that will sustain the environment and remove pollution where possible, but there is a better way to do this.  I propose the following approach instead: