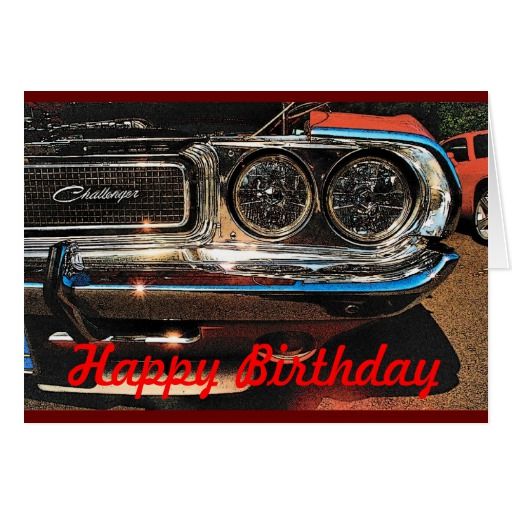 It’s that time of the year again, where I get another year older but nothing else seems to have changed much.  Generally at this time I start thinking about what new gadget I’d like, and this year it seemed appropriate to play with the idea of replacing the XF.

Now, as per usual, I need to set some search criteria for this endeavour.  So how about these:

There are some cars that are ruled out straight away.  These are

With the search criteria set, I’ve discovered that there isn’t much out there of interest at the moment … here is what I found:

Much happier with the list now as it stands – there are quite a few there worth playing with, some even in the same dealer which makes it handy.

Anyway, I’m off to blow out the fire hazard that is my birthday cake with many many candles.  Happy birthday to anyone who shares the same day as me!