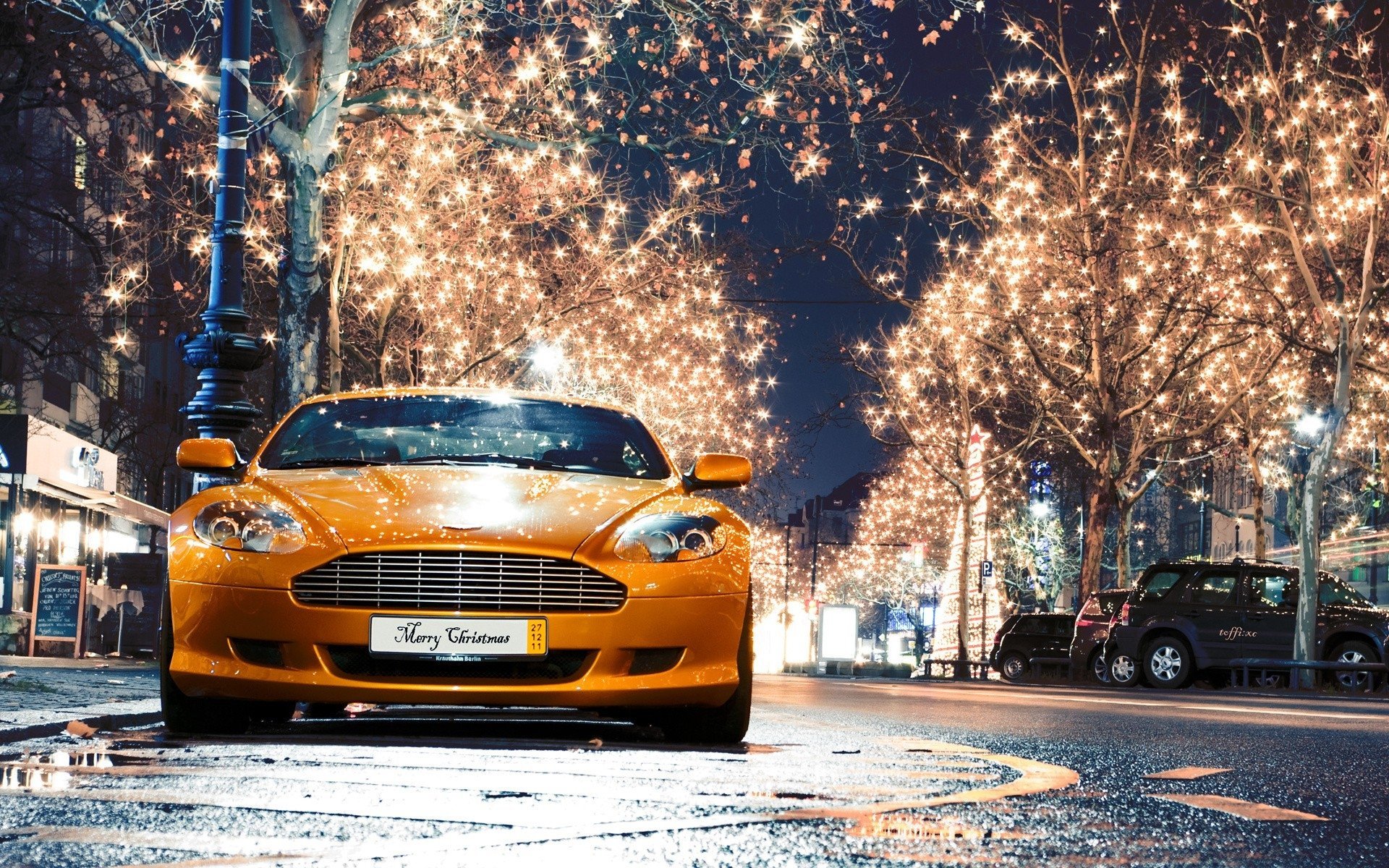 Merry Christmas and a Happy New Year to all my fellow petrolheads.  It’s that time of year again, when I start thinking about the sort of exotic machinery I’d like to have on my driveway.  I usually pick an amount of money (that I never seem to have), and try to see how I would like to spend it on some exotic dream car.

This year, I’ve decided to bring you along for the journey, and I’ve changed the parameters a little bit.  We need to decide on the funds available, the criteria for the cars allowed on the list, the years between which the cars must be made, and whether to spend it all at once on one car or not.

So, here we go.  The criteria for this year’s Fantasy End of Year spend are as follows:

After much trawling through all the advertisements in my magazine library of this year, which was really enjoyable by the way, I’ve managed to come up with a short list.  Well, I say short … there are 40 cars on this list!  Let me break the list down by decade, and give you pictures of each model (might not be the actual car advertised though).   For a brief write-up on each car in the list, click on the image.

So, with that list above, what did you pick for your €1m spend?  And don’t forget to convert foreign currency prices to Euro, as we’re playing this game in the Euro currency.  To keep us all on the same playing field,  let’s take today’s exchange rate from xe.com, which gives us €1.173 for each £1.  Leave me a comment below and let me know how you spent your funds!  In the meantime, here’s what I picked for my Fantasy Garage 2019/2020:

And there you have it, fellow petrolheads.  I’m off to buy my millionaires raffle ticket and find my passport.