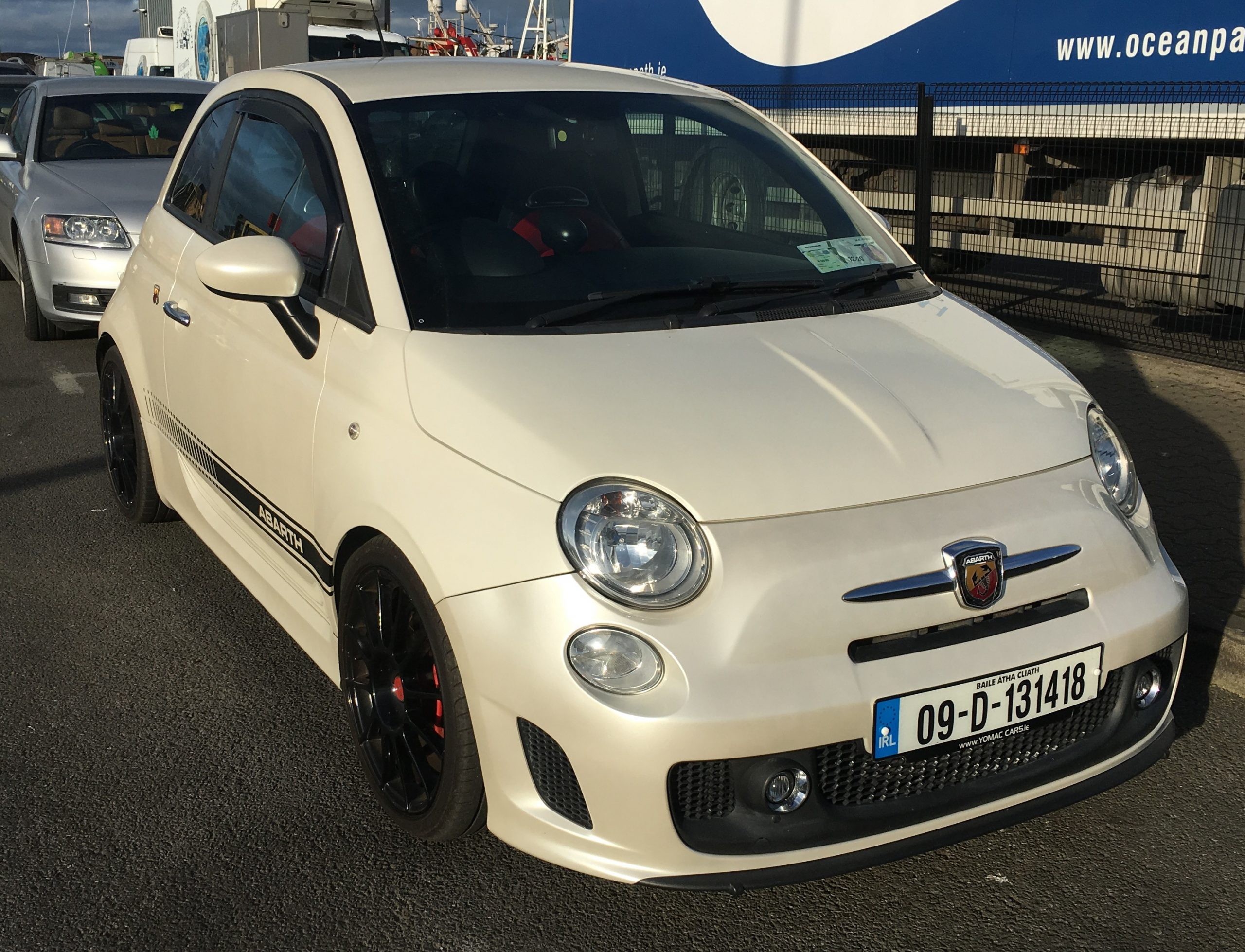 I have to admit a soft spot for the Fiat 500.  Of all the retro modern cars announced around the same time (eg VW Beetle, Fiat 500, etc), this is the only one that is a modern design but reflects the image and character of the original.  If I lived in a city I could drive around and didn’t cover huge amounts of mileage a week, the Fiat 500 would be high on my list of cars to consider.

Launched in 2007 and only receiving a minor facelift in 2016, this incarnation of the Fiat 500 uses Fiat’s Multiair hydraulically actuated variable valve timing (VVT) engine technology, winner of the 2010 International Engine of the Year as well as Popular Science’s Best of What’s New.  This is in character with the original car launched in 1957, as it pioneered (in 1964) a new front wheel drive layout that became the industry standard.  The 500 is manufactured both in Poland and Mexico, hit the millionth Fiat 500 produced in 2012 and topped 2 million in 2017.  Obviously I’m not the only person who likes this car!   Also worth noting that after more than 10 years in production, the 500 has won more than 40 major awards, including the CAR Magazine Car of the Year (2007) and the World’s Most Beautiful Automobile.

What I’ve stumbled across here is an Abarth-badged 500 – how does that differ from the standard car?  The body styling is subtly different and also incorporates Abarth badging, to let everyone know this 500 is a bit special.  And this is not just a bodykit special either – the engine has a turbo and intercooler added to give us 135 kW (100bhp) and 180 nM (130 lb/ft) of torque.  But the engine also has a sport mode, which is how I’d drive it everyday.  Why?  Because when this is engaged, we get 206 N⋅m (152 lb⋅ft) of torque instead.  Coupled with lowered sport suspension, four ventilated disc brakes and electric steering that includes a sport setting, this car has performance to match its looks.

The 1.4 L variation of Fiat’s FIRE engine that powers the 500 range was introduced in 2003 in both 8 and 16 valve versions. In 2005 Fiat introduced a version of the 16v incorporating port deactivation (PDA) and EGR, and a year later bolted on a turbocharger and added electro-hydraulic intake valve driving with variable timing, lift and profile.  Max power for this engine peaks at 190bhp in the Abarth 695 Biposto, a version of this little car that I’ve never seen but would love to take for a spin.

In my commentary on the 208 GTi that I spotted in the wild, I said the car most likely belonged to a car enthusiast and you should say hello.  I have the same feeling here – an Abarth 500 really only exists to increase the joy of driving this city car and I’d be stunned it anyone other than a petrolhead was behind the wheel.