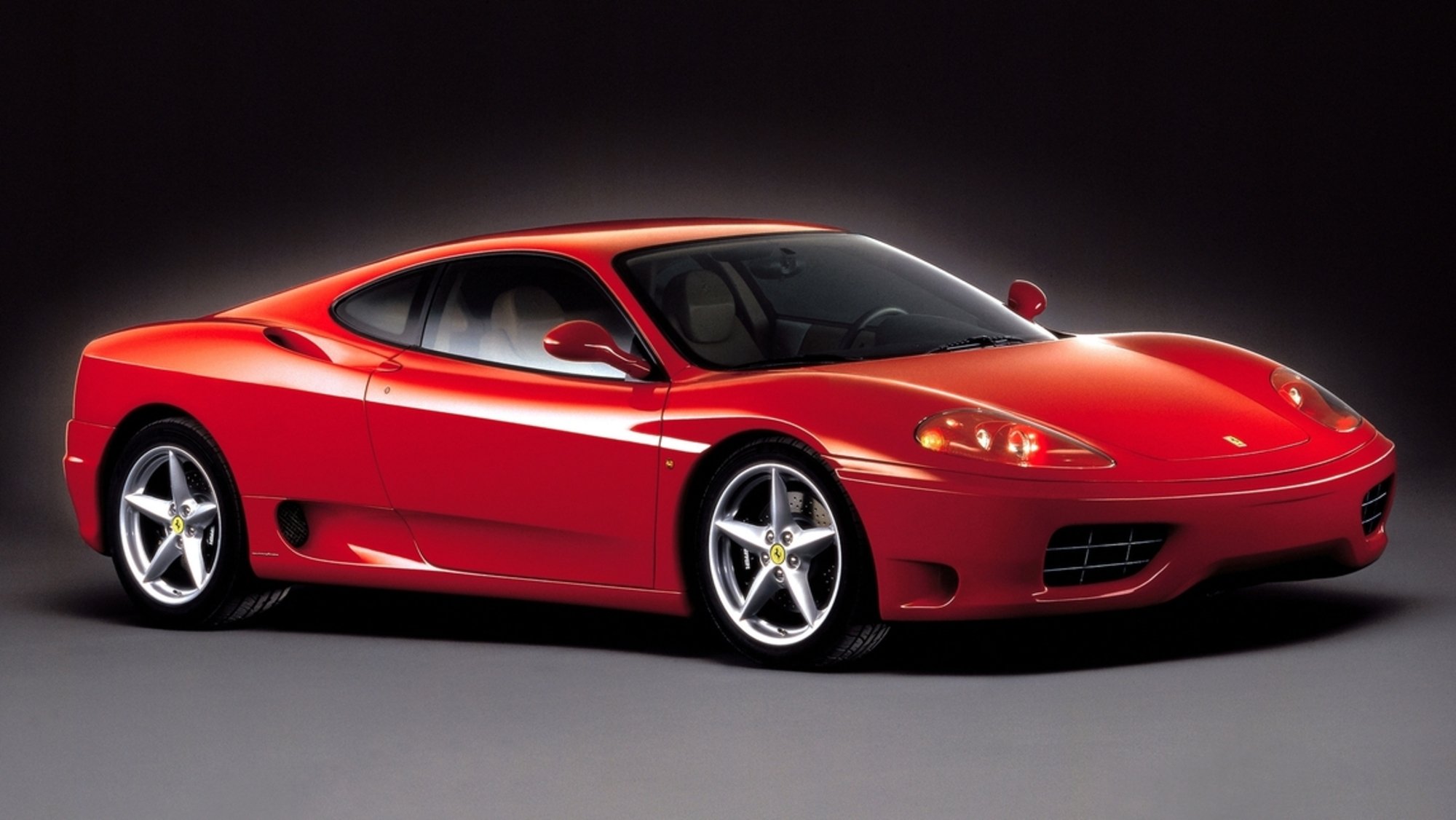 As a successor to the very popular Ferrari 355, the Type F131 was launched in 1999 as the Ferrari 360.  Utilising a brand new aluminium chassis and adopting a space frame approach to the construction, this Ferrari moved away from the traditional pop-up headlamp units and wedge shapes. 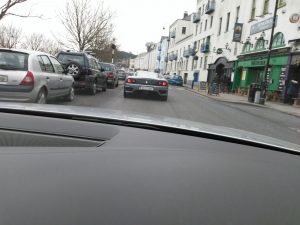 8,800 hardtop models were produced during the 360’s production run.  Named after the birthplace of Enzo, the car was offered with a 6 speed manual transmission using the famed Ferrari gate or an F1-style automated paddle shift.  The engine, located in the middle of the car, was on display underneath a glass cover.

The all-new V8 engine offered a 3.6 litre displacement and benefitted from a flat plane crankshaft and titanium connecting rods to generate 395bhp (294kW) and covering the 60mph sprint in 4.5 seconds.

Aerodynamics were front and foremost to the design of this new Ferrari, with the twin rear diffuser being fed controlled airflow channeled underneath the flat bottom of the car from vents in the front.

7,565 convertible models were produced in the cars lifetime.  Unveiled in 2000 at Geneva, this was Ferrari’s twentieth convertible model and had the same performance characteristics as the hardtop.  There was always a plan to offer a Spider variant of the 360 hence the initial design had a stiffened rear bulkhead (which also reduced engine noise as the car was mid-engined), reinforced sills and the addition of a cross brace in front of the engine.

The roof had a two stage folding mechanism that took twenty seconds to fold the roof into the engine compartment.

As the convertible design hampered the engine space somewhat, the Spider had a few alterations to the layout that the coupé did not require.  These included relocating the intake manifolds towards the centre so they lay between the convertible’s air supply vents in the engine bay while additional side air intakes were created in the bodywork.

This road-legal model was really aimed at track day usage, with its track-tuned suspension, carbon ceramic brakes from the Enzo, weight reduction of 110kg and a 20bhp power upgrade along with different gearbox software giving it a real bounce over the standard cars.

The weight reduction was achieved through the deletion of the radio system, using plexiglass windows in the doors, lighter bumpers and carbon seats replacing the standard items along with a lighter exhaust system.  All these changes gave the car a totally different driving dynamic and resulted in a 0-60 time of 4.1 seconds, nearly half a second faster than the standard car.  That figure doesn’t tell the whole story though – that becomes apparent when the 360 CS was blasted around Ferrari’s Fiorano circuit.  It decimated the 360 Modena lap time by completing the lap 3.5 seconds faster.