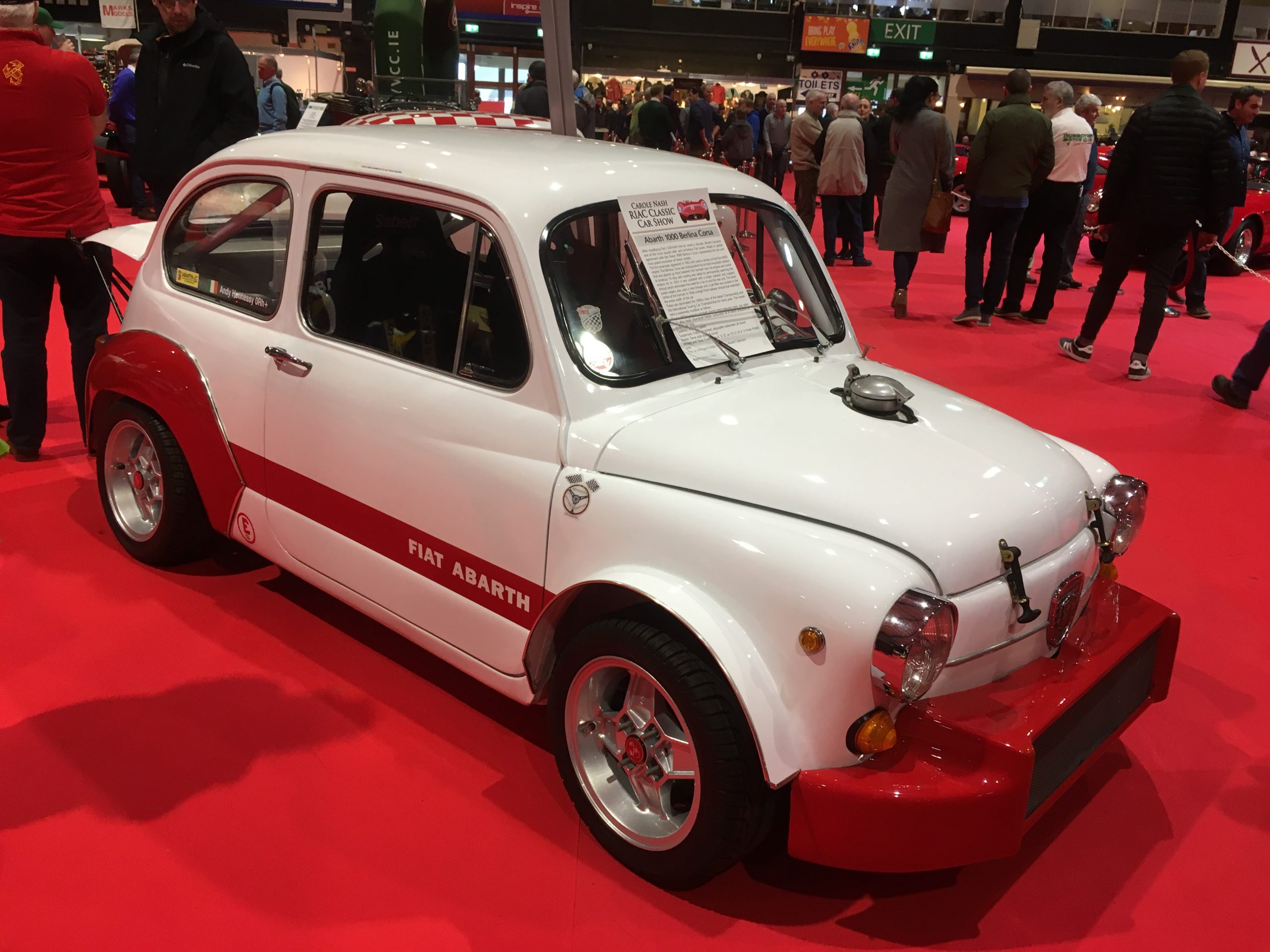 The Berlina Corsa stormed into the racing arena in 1964.  This version had better cooling by the very obvious permanently open engine cover at the rear and the addition of a radiator mounted in the front bumper.  The engine underwent tuning to deliver 76bhp.

1965 saw a larger radiator to replace the smaller unit in the front bumper along with the elimination of the rear fan – this was rendered obsolete through the addition of a support shroud in the rear assembly.  An obvious way to spot this version is the movement of the fuel filler cap to the centre of the front cover – the later cars also had this but sported a larger radiator.

While these versions absolutely buried the competition in the Division 1 1000cc Championship and other racing series, this was not the ultimate variant.  That came along in 1966 with the installation of a huge front radiator assembly that encompassed the entire width of the car.  If the competition thought the last version was hard to catch, they were completely caught out by this model – it won the Division 1 Touring Car Championship and Italian Touring Car Championship along with many successful entries in rallying events and hillclimb meetings.  This car was such an amazing racing car that it kept winning Touring Championships through 1970.

There was a final tweak to this car in 1970, following a change in the international Group 2 racing regulations that allowed for the adoption of huge flared rear wheelarches.