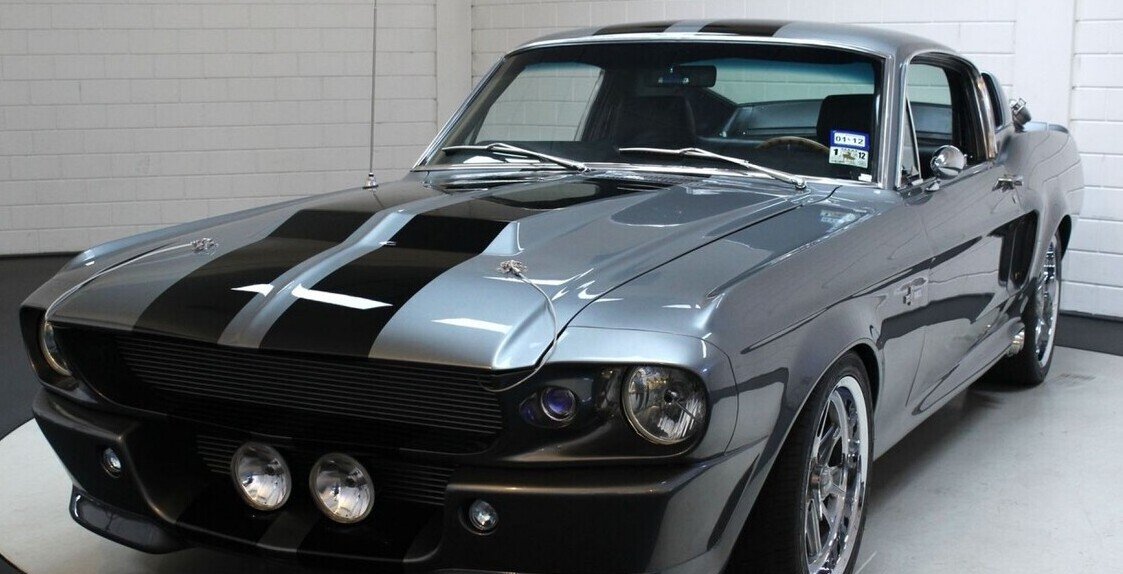 Whilst being a tremendous sales success for Ford in the 1960s, the Mustang lacked a proper performance image in the marketplace and did not fit within the Ford Division Total Performance program.  Lee Iacocca, then Ford general manager, approached Shelby American and asked them to build high performance variants of the Ford Mustang from 1965 to 1968.

In January 1965, the Shelby Mustang GT350 was put on sale.  This car benefited from stiffer springing, wider wheels and tyres, race instruments, bucket seats and some glass fibre body panels.  The 289bhp engine was treated to a new carburetor and manifold, resulting in a measured 306bhp (the 350 in the name referred to a marketing claim of 350 bhp).

To prove that it worked, this new GT350 was entered into many racing series, dominating the 1965 SCCA Class B Production National Championship and also winning the new Trans-Am championship in 1966 and 1967.  This gave Ford the performance credentials they desperately lacked, cemented Carroll Shelby’s performance tuning credentials and turned the Mustang into a runaway sales success.

In 1967 Ford altered the design of the Mustang, mainly so that Shelby could shoehorn a big block V8 into the engine bay.  This new design resulted in the Shelby GT500 which used the 428 cu-in (7,003cc) engine producing 350bhp.

From 1968 through to 1970, production was taken back in house by the Ford Motor Corporation.